Goboony’s film editor has been asking for this piece for a while. “We have a blog about music and one about books, but what about the movies?” So, here’s our list of the essentail road-trip movies.

The true story of two medicine students, who spent five months traveling through South America. As a result, you can expect beautiful images of a picturesque world. Not to mention the wonderful soundtrack provided by Gustavo Alfredo Santaolalla. All these result in a phenomenal film, with one student being a young Che Guevara. 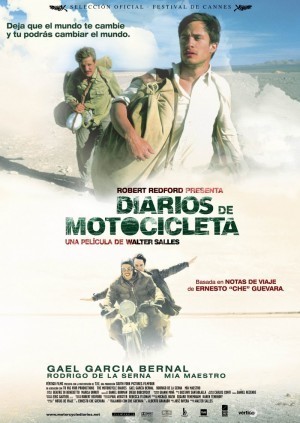 A Map For Saturday

This is really a documentary as opposed to a movie. A man with a good job at television giants HBO (shows such as “Game of Thrones”). He decides to forsake it all, and travel the world for a year. In the documentary, the highs and lows of the journey are discussed. The idea sounds attractive, but it’s a lot more challenging than you’d think. It’ll make you want to quit your own job, and just go off in your motorhome - but this documentary shows how valuable it can be to travel in different ways. 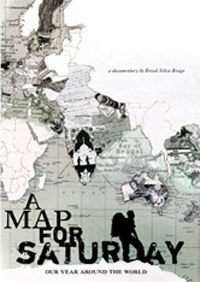 A beautiful and inspiring story about a father who undertakes a pilgrimage to the Spanish Santiago de Compostela. The walk is done by Thomas Avery (Martin Sheen),  whose son had died whilst previously walking the trail. This had helped him decide to take the journey. We see how the father copes with the loss of his son. Ultimately extremely touching, with beautiful imagery.

A story somewhat louder than the previous, Bob (Bill Murray) and Charlotte (Scarlett Johansson) find themselves in Tokyo. One evening, they happen to meet in a hotel bar, as they cannot sleep, and form an unlikely friendship in a land where they feel alone. Directed by Sofia Coppola, and with a great soundtrack, it is a must-see.

The Secret Life of Walter Mitty

Perfectly fitting the bill of a feel-good movie, it also rings with adventure of Romance. Walter Mitty (Ben Stiller) finds himself bullied and unhappy at his job with LIFE Magazine. He finds himself constantly daydreaming… Nothing more can be said apart from that, and that it’s highly recommended 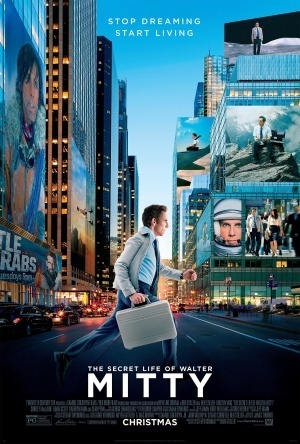 Last, but certainly not least, is “Into The Wild”. As we type this, our literary editors scream for it to be read first. But we in the film department think it’s okay to watch and then read, if you wish to. Directed by Sean Penn, music by Eddie Vedder, and leading role in Emile Hirsch, it’s a wonderful film. The only thing we want to say, is check it out ASAP!. 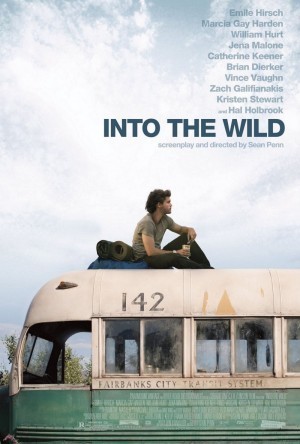